The Art in the Stone: Turquoise

This article was written by guest author Gene Waddell for the exhibition Adornment in the West: The American Indian as Artist. Gene is owner of Waddell Trading Company of Scottsdale, […]

Six students from St. Labre Indian School in Ashland, Montana, recently visited the Buffalo Bill Center of the West and our Plains Indian Museum. The students—Trinity Rides the Bear, Deron […]

Powwow through the Lens

For 33 years, photographers have snapped countless images over the two days of the Plains Indian Museum Powwow. Some are spontaneous, others formal portraits of dancers or elaborate overviews of the […] 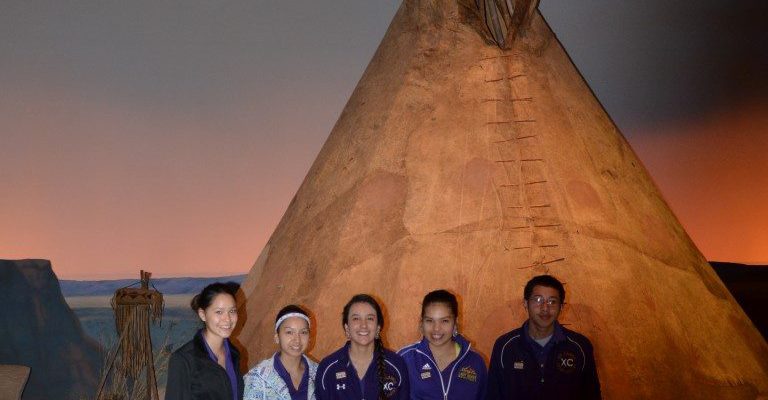 Looking Back at Powwows Past

June in Cody, Wyoming is a vibrant time. The days are typically pleasant, with nights cool enough for a down jacket and a campfire. June is also Powwow time in […]