epiCENTER: Explore the CENTER of it all with our staff!

Enjoy the observations and interests of the people who work at the Center of the West here in our staff blog. Just note that these are the personal perspectives of individual staff members, and are not meant to be official representations of Center expertise or policy. 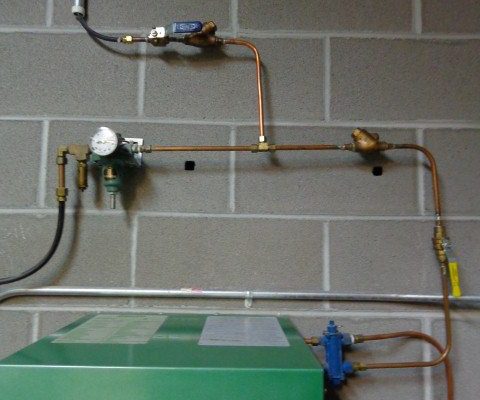 Our big Facilities air compressor has capacity control by way of what the manufacturer calls a poppet valve. As the compressor builds pressure to its setpoint, a regulator applies pressure on the […] 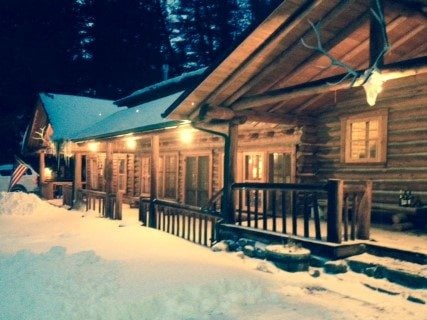 A Night at Shoshone Lodge

We spent the night at Shoshone Lodge on the North Fork of the Shoshone River right after a gorgeous snow storm had moved out of the area. There was fresh […]

It was a Sunday early in September. For many moons, I had been planning a beautiful outdoor wedding reception in the garden. With six hours to set up and prepare […]

Want to see Yellowstone wildlife up close? …then go skiing. A quick 50 mile drive west of Cody is our hidden gem of a ski area, Sleeping Giant. Even if […]

Bringing the zoo to the museum

Said zoo, would be my three amazing children. I affectionately refer to each of them as “Monkey.” The phrase fits them perfectly… adorable, smart, and WILD… A dangerous combination! So […] 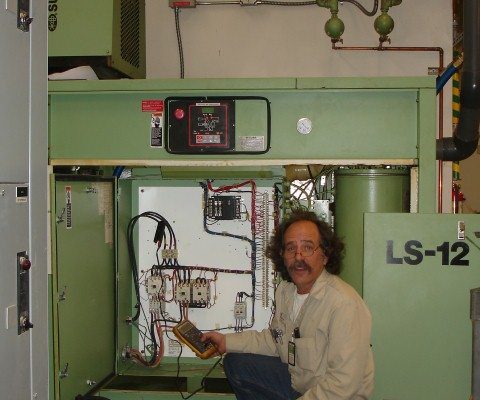 In 2000 – 2002, the Center built its most recent additions to the building, the Facilities wing and the Draper Natural History Museum. As part of the design, engineers incorporated […]