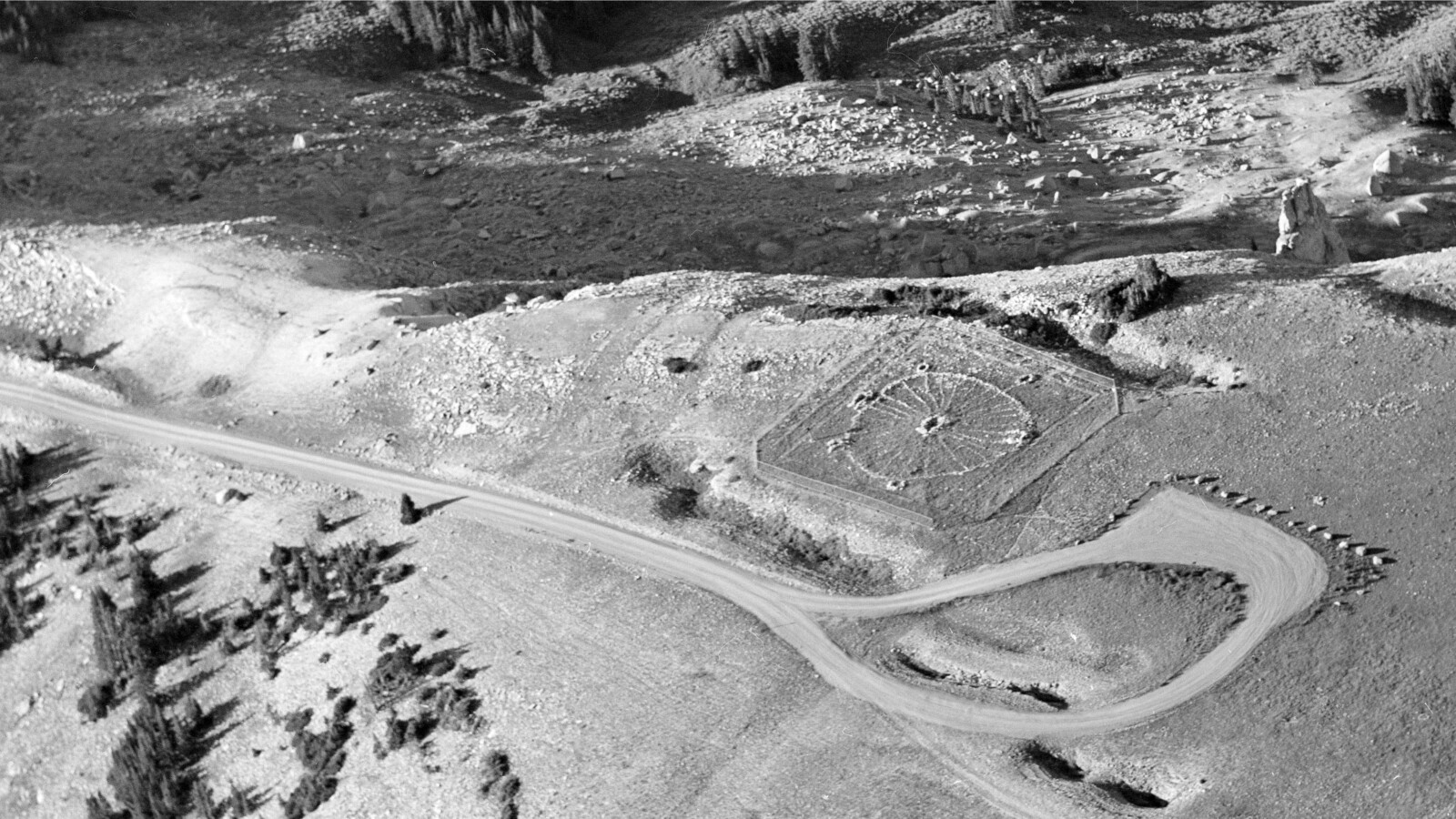 At Buffalo Bill Center of the West

Join us the second Thursdays of the months of January through April for Cody Culture Club. Appetizers and cash bar at every program. If you love Cody, you’re part of the Club!

Plains Indian Museum Curator, Dr. Gordon Ambrosino, discusses his past and current research, collaborative exhibition development with Native communities, repatriation work and the collective impact on his upcoming projects at the Center.

Cody Culture Club events are $20 per person, with ticket packages available (two tickets to every program for only $130 — a great gift idea!). 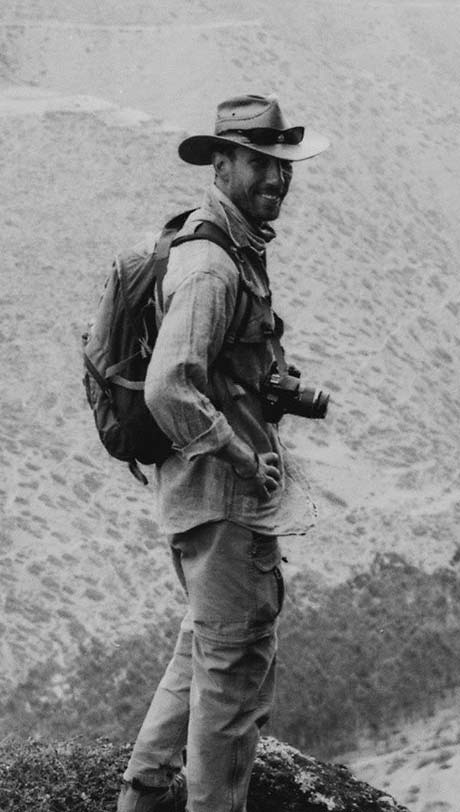 He earned his PhD in Anthropology in 2017 from La Universidad de los Andes Bogotá, Colombia. Following his studies, he was a Mellon Postdoctoral Curatorial Fellow in the Art of the Ancient Americas Department of the Los Angeles County Museum of Art (LACMA). He comes to the PIM from the Maxwell Museum of Anthropology at the University of New Mexico. He served as NAGPRA Coordinator and is currently an Adjunct Professor.

Gordon is a landscape anthropologist whose research draws from ethnology, archaeology, art history, anthropology of art, and semiotics to elucidate the interrelations between people, objects, and land. He has directed several long-term repatriation projects from several regions in North America, including the Arctic, the Northwest Coast, the Plains, and the Southwest. He has also helped direct international repatriations, primarily in Mesoamerica. These repatriation consultations laid the foundation for his doctoral research on a large rock art complex in the highland central Andes. He developed a typology that tracked changes in image types, locational contexts, and production techniques over 4,000 years.

Drawing from these experiences, Gordon is currently co-curating an exhibition that focuses on the Bears Ears National Monument in southeastern Utah, a culturally plural landscape that has been at the center of recent debates in public land management and use. This collaborative project between the LACMA, the Natural History Museum of Los Angeles County, and the Bears-Ears Inter-Tribal Coalition is slated to open in early 2025.

Click here for a postcard for this year’s programs

Thank you to our sponsors