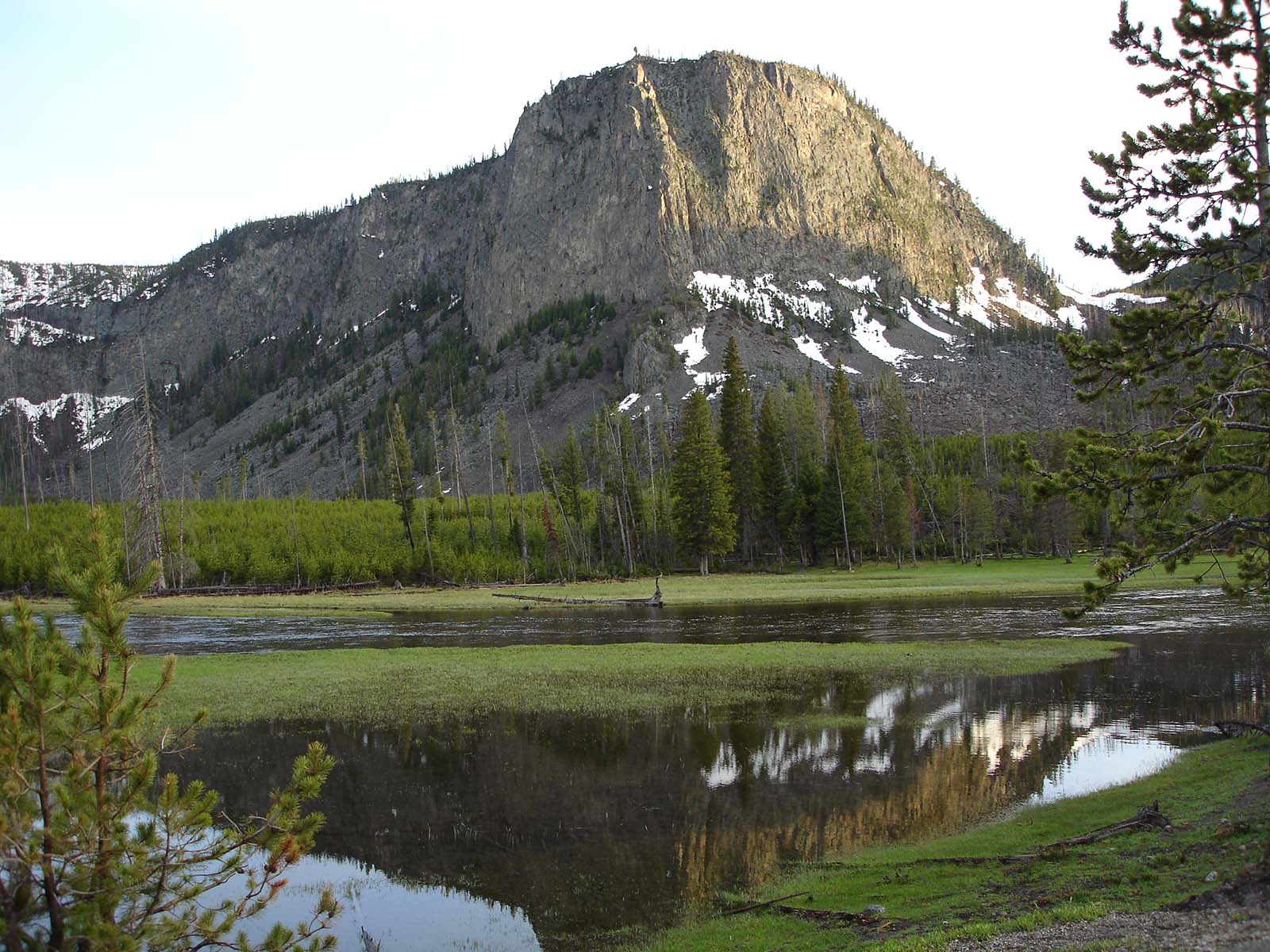 A Photographic Tour of Yellowstone with Aubrey Haines

A free talk by Bob Richard
with John Lounsbury

Join us for the June presentation in our “Local Lore with Bob Richard” series of free talks hosted by our McCracken Research Library—please note that this one is on the second, rather than the third, Thursday of the month.

Bob recounts A Photographic Tour of Yellowstone with Aubrey Haines, a trip he took in 2000 with Haines, who was Yellowstone National Park’s first historian. The trip was organized by then District Ranger John Lounsbury for Aubrey, members of the National Park Service, park concessionaires, and more. Bryon Price, the Buffalo Bill Center of the West’s Executive Director at the time, also participated.

Lounsbury, now-retired, joins Bob for the talk. The two will share tales of the trip in this talk illustrated with Bob’s photographs.

Bob began presenting his popular Local Lore with Bob Richard series at the Buffalo Bill Center of the West in August 2021.

For information on Bob’s photography and his published books, visit his website.

• July 21: Cody / Yellowstone: 150 Years
• August 18: The Most Scenic 72 Miles: The Road to Yellowstone
• September 15: The Heart Mountain Internment Camp Story
• October 20: The History of the Buffalo Bill Center of the West
• November 17: Sunlight / Crandall Country
• December 15: Women in the Early Days and Other Old-Timers