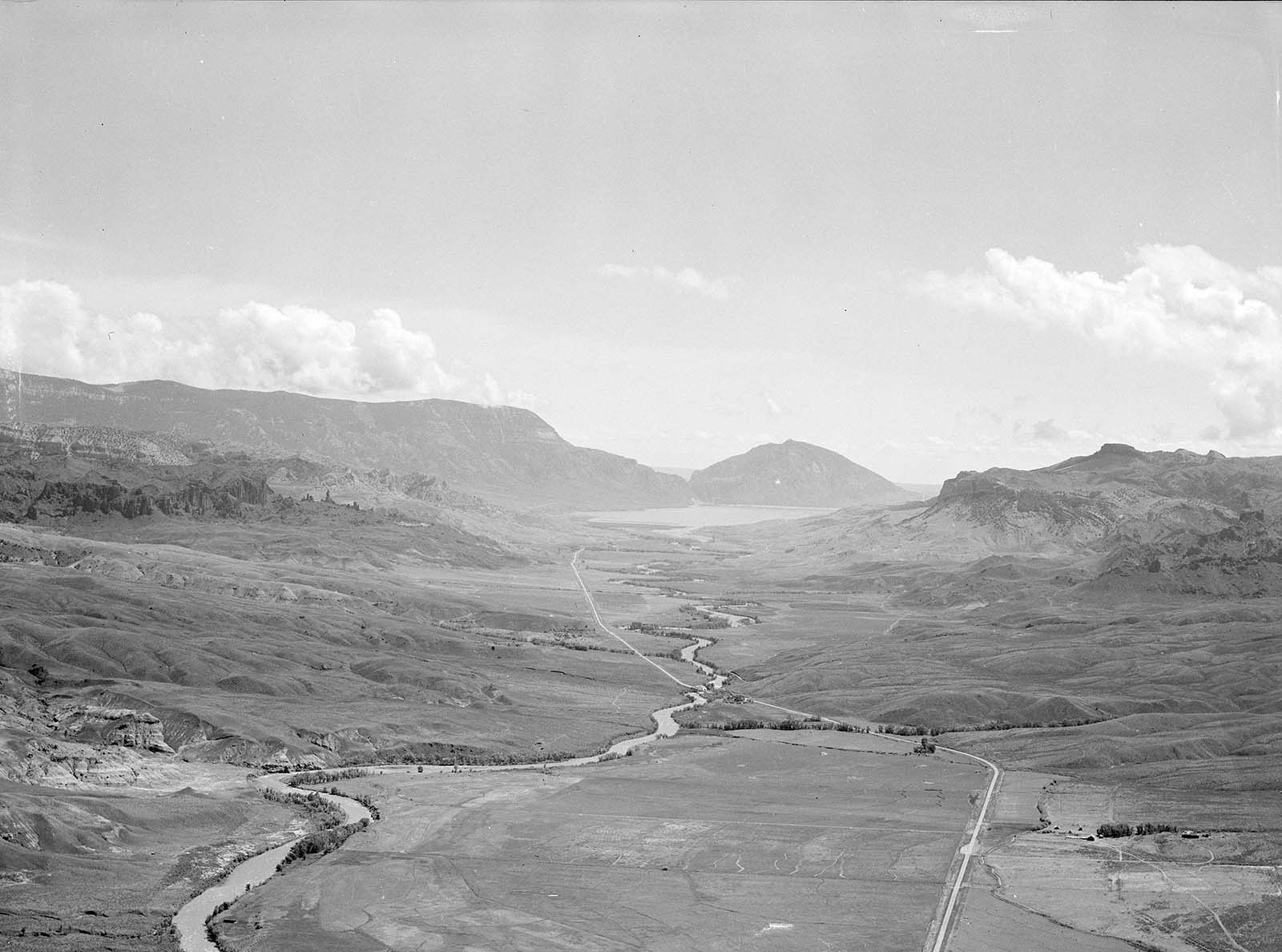 Early Day Western Movies, including The Rider of the Painted Horse

Join us for the October presentation of 2023 in our “Local Lore with Bob Richard” series of free talks hosted by our McCracken Research Library.

For this talk Bob shares stories, photographs, and stills from early day western movies, including the silent film The Rider of the Painted Horse, filmed in the Cody area in 1925. Among the local actors that made up most of the cast was Will Richard, Bob’s uncle, who was cast as the villian.