Talk & Book Signing: The Earth Is All That Lasts 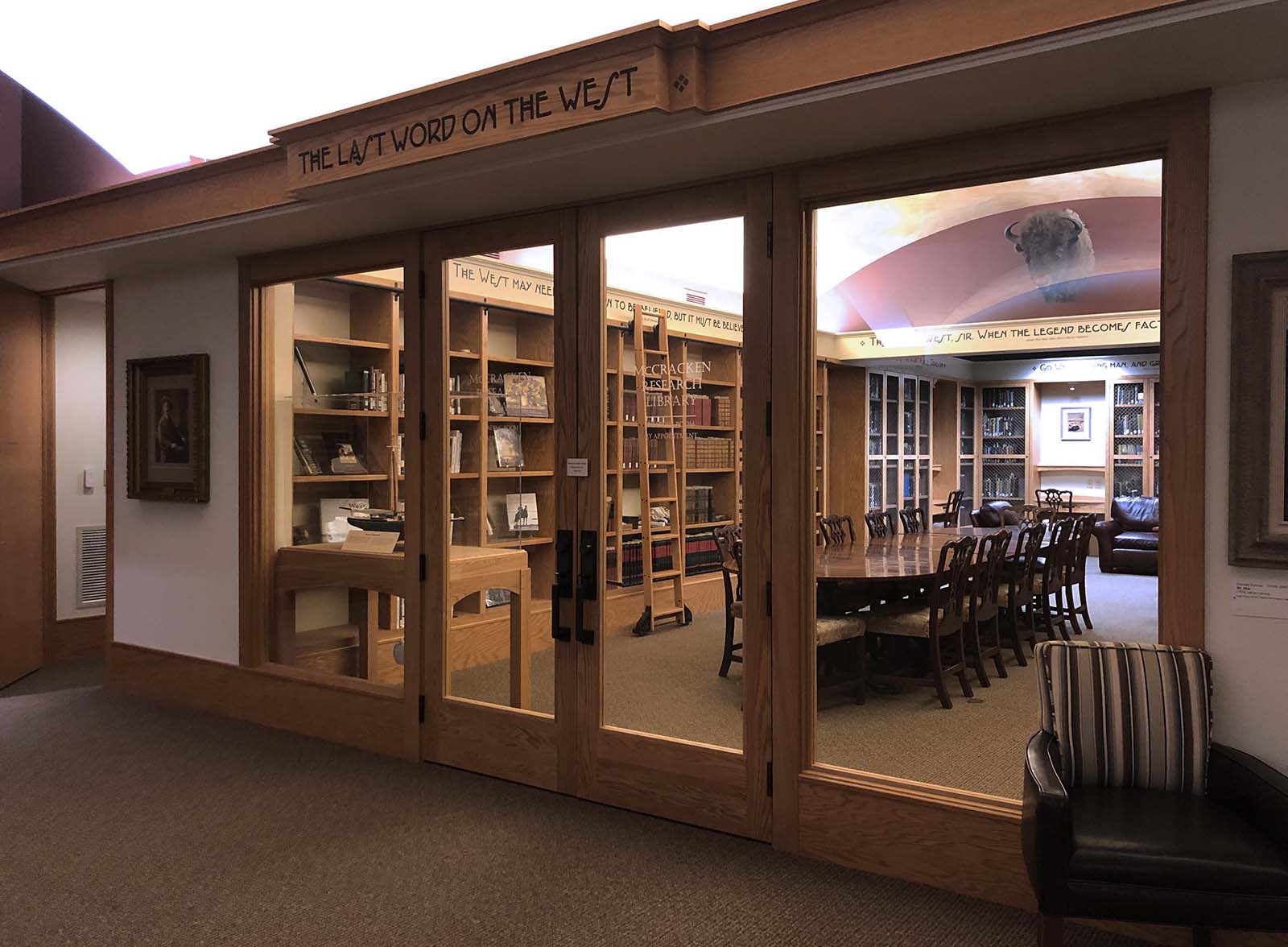 The Earth is All that Lasts: Crazy Horse, Sitting Bull, and the Last Stand of the Great Sioux Nation

Join the Buffalo Bill Center of the West and our McCracken Research Library for a lecture and book by award-winning author Mark Lee Gardner, who discusses his book The Earth is All That Lasts: Crazy Horse, Sitting Bull, and the Last Stand of the Great Sioux Nation in the Kuyper Dining Pavilion.

The evening begins at 5:30 p.m. with appetizers and a cash bar. Gardner’s talk begins at 6:15 p.m. He signs copies of the book in the Center’s Points West Market immediately following. 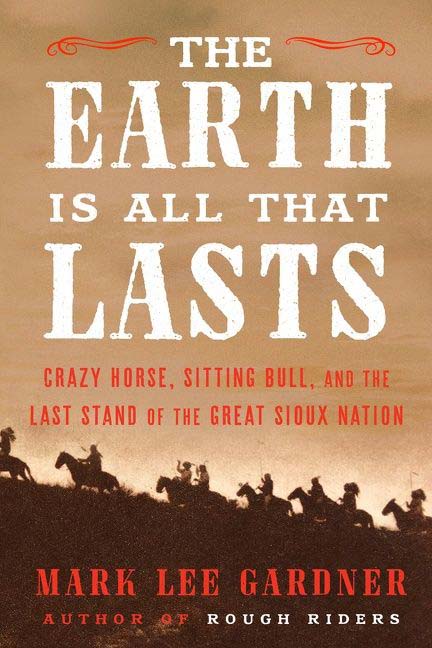 From publisher Harper Collins: Crazy Horse and Sitting Bull: Their names are iconic, their significance in American history undeniable. Together, these two Lakota chiefs, one a fabled warrior and the other a revered holy man, crushed George Armstrong Custer’s vaunted Seventh Cavalry. Yet their legendary victory at the Little Big Horn has overshadowed the rest of their rich and complex lives. Now, based on years of research and drawing on a wealth of previously ignored primary sources, award-winning author Mark Lee Gardner delivers the definitive chronicle, thrillingly told, of these extraordinary Indigenous leaders.

Both Crazy Horse and Sitting Bull were born and grew to manhood on the High Plains of the American West, in an era when vast herds of buffalo covered the earth, and when their nomadic people could move freely, following the buffalo and lording their fighting prowess over rival Indian nations. But as idyllic as this life seemed to be, neither man had known a time without whites. Fur traders and government explorers were the first to penetrate Sioux lands, but they were soon followed by a flood of white intruders: Oregon-California Trail travelers, gold seekers, railroad men, settlers, town builders—and Bluecoats. The buffalo population plummeted, disease spread by the white man decimated villages, and conflicts with the interlopers increased.

On June 25, 1876, in the valley of the Little Big Horn, Crazy Horse and Sitting Bull, and the warriors who were inspired to follow them, fought the last stand of the Sioux, a fierce and proud nation that had ruled the Great Plains for decades. It was their greatest victory, but it was also the beginning of the end for their treasured and sacred way of life. And in the years to come, both Crazy Horse and Sitting Bull, defiant to the end, would meet violent—and eerily similar—fates.

An essential new addition to the canon of Indigenous American history and literature of the West, The Earth Is All That Lasts is a grand saga, both triumphant and tragic, of two fascinating and heroic leaders struggling to maintain the freedom of their people against impossible odds. 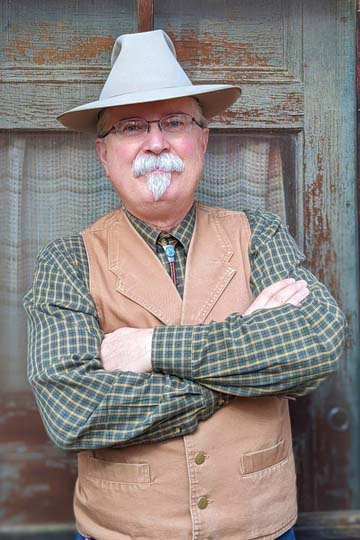 Mark Lee Gardner is the author of Rough Riders, To Hell on a Fast Horse and Shot All to Hell, which received multiple awards, including a Spur Award from Western Writers of America.

An authority on the American West, Gardner has appeared on PBS’s American Experience, as well as on the History Channel, the Travel Channel, and on NPR.

He has written for the Los Angeles Times, True West, Wild West, American Cowboy, and New Mexico Magazine. He lives with his family in Cascade, Colorado.