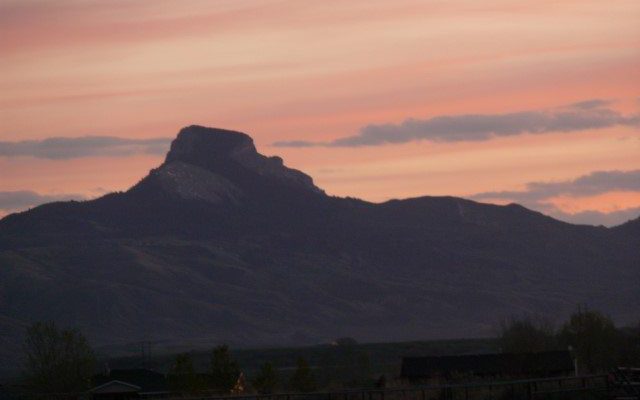 “Go outside,” she said. “You’re going to miss it!” What didn’t I miss? A golden sunset. Black Hills gold– mellow and warm. Clouds– gold. Winter grass– gold. McCullough Peaks– gold. A golden horizon Interrupted only by the distinctive silhouette of Heart Mountain. Heart Mountain, sacred to the Crow people Sacred to me Landmark to my […] 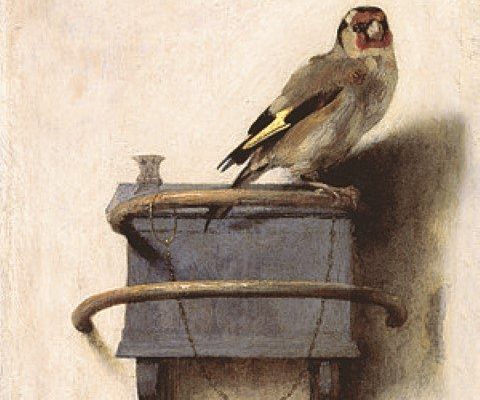 A good book lingers after the final page is read and the binding is closed. I just finished reading The Goldfinch, the Pulitzer prize-winning novel by Donna Tartt. In the story, a tween-aged boy (Theo Decker) suffers a terrorist attack in an art museum. His beloved mother is killed in the event. Amidst the wreckage and confusion, […] 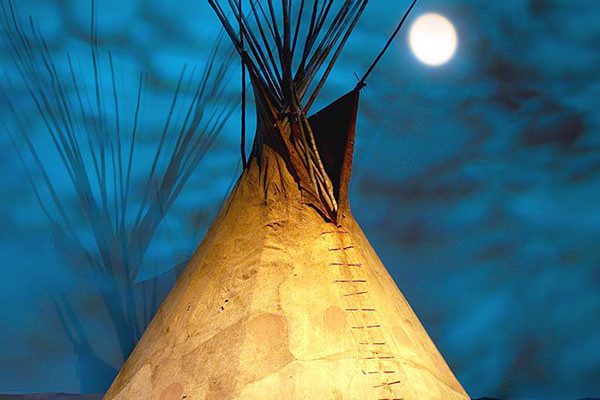 I’m Glad I Don’t Live in a Tipi

The solstice has just passed. Snow on the ground muffles sound, but it’s more quiet right now anyway. The world’s creatures are lying low, huddled for warmth as the mercury dips below zero. The museum is closed for three days a week this time of year, and many of the staff are out on holiday […] 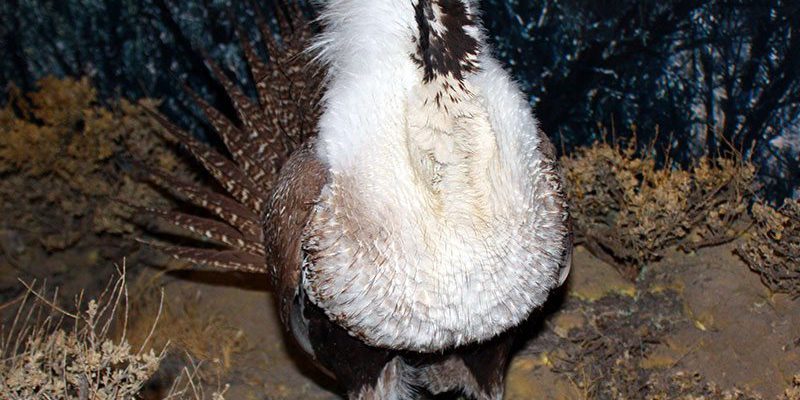 In recent years, we’ve heard increasing criticism of the Endangered Species Act and the inconvenience and potential economic costs of protecting native wildlife species, such as prairie dogs, sage grouse, and wolverine. On the other hand, many people around this country and the world point to our rich wildlife conservation heritage as a great achievement and source […] 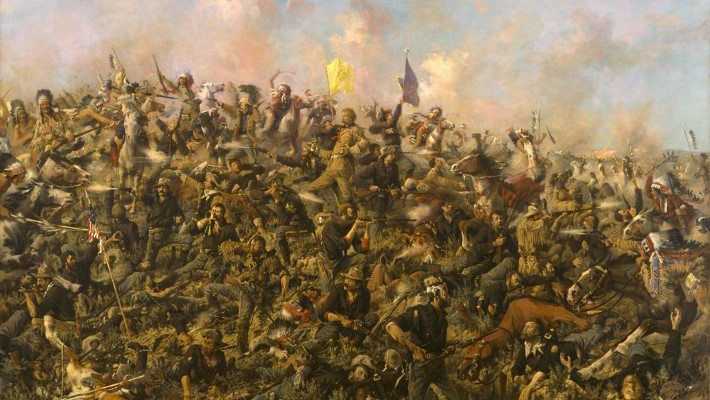 Here’s one: condensing the meaning of life into a blog post. Wish me luck! Deb Adams of the Papers of William F. Cody project sent a link yesterday to a tourist destination in Croatia called Buffalo Bill City, and it started me thinking (again!). What is it about the American West that captures the imagination of […] 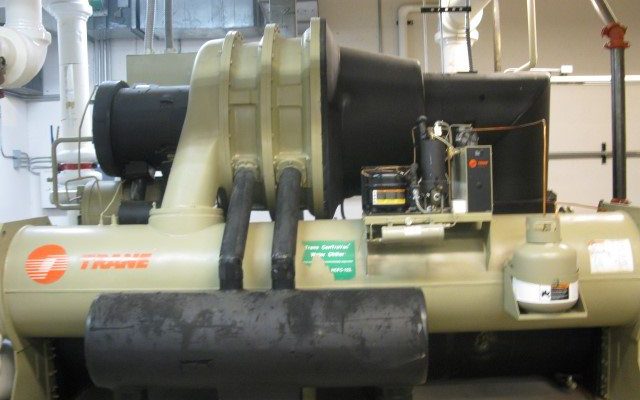 Mechanical Musings at the Museum

A building engineer coming into the Center of the West would see very little by way of mechanical equipment that he wouldn’t recognize. True, there are some aspects of this facility that are unusual; because it was built over the course of more than forty years, there are multiple “compartments,” if you will, to the mechanical systems, […]