Samuel Colt and Colt Manufacturing are very familiar names when it comes to firearms and their history. They are responsible for making some of the most iconic firearms. The Colt brand has been credited with manufacturing weapons that were involved in various wars. Although, Colt passed away in 1862 and never saw the end of […] 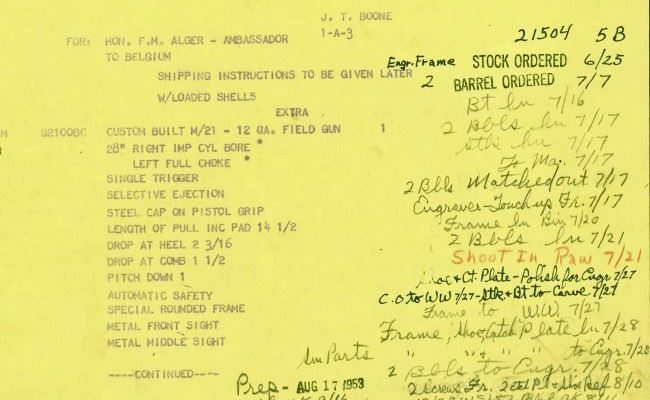 Firearms Records: Firearms for the Politicians

As we are preparing for the Winchester Gun Show, I have been learning more and more about looking up records and how to read the information from the ledgers. So far I have really enjoyed learning new things about the records that the museum has. One thing that has been new for me to learn […] 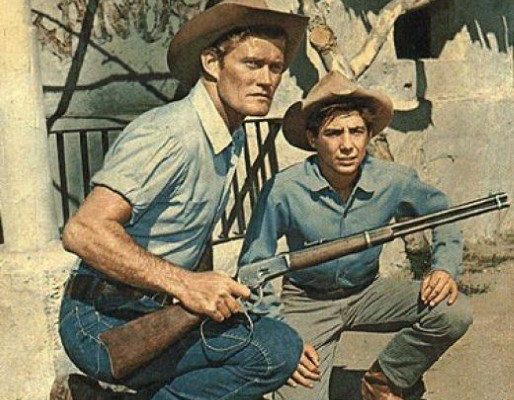 Hollywood has been producing iconic Westerns since television became popular. The classic black and white shows have been a staple of what many consider what the true American frontier was like. The countless series and films ignited a huge interest in the western culture and its history. Through the years, Westerns have changed in different […] 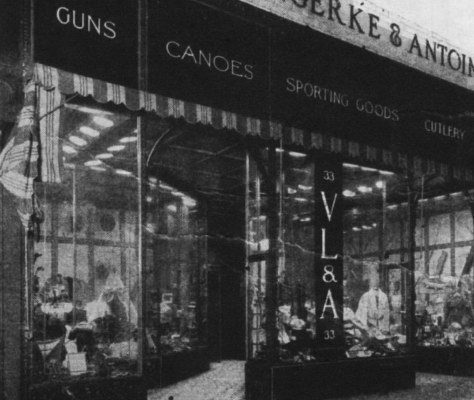 Stumbling Upon History in the Records Office

One of the exciting things about working with factory records is what you come across. So far my work in the Cody Firearms Records Office has been to organize the Winchester Model 21 records. As I mentioned in my previous blog post, I was able to find many orders that were sent to Abercrombie […] 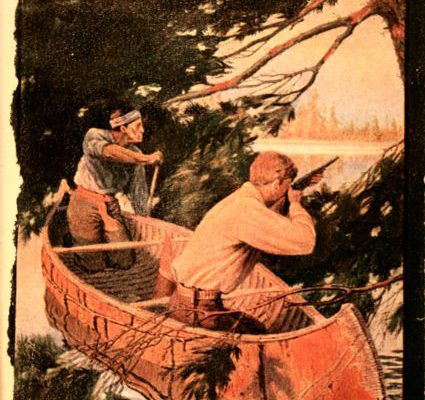 What does Abercrombie & Fitch have to do with firearms records? Today, when we hear of Abercrombie & Fitch, a brand clothing store usually comes to mind. As part of my job as an intern here at the Cody Firearms Records Office, I sort through and organize Winchester Model 21 records and make sure those […]