The Draper Museum Raptor Experience is an exciting live raptor education program at the Draper Natural History Museum in Cody, Wyoming. The Draper is one of five museums at the Buffalo Bill Center of the West, which embraces the Spirit of the American West. What better way to celebrate the wildness of this wonderful area than by sharing some of its most spectacular wild animals with our guests. Visitors to the Center have the unique opportunity to get an up close and personal view of some of Wyoming’s most recognized predators – the birds of prey!

Another Success—and a peregrine falcon!

The day after learning about the male Great Horned Owl, I received a call in regards to the Peregrine Falcon I had inquired about. She had also suffered a wing injury and they were hoping to release her back into the wild. When they began her flight conditioning (forcing a bird to fly in order to build […] 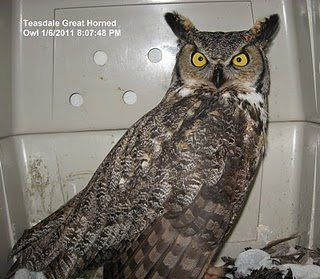 A Response—and a great horned owl for our flock! 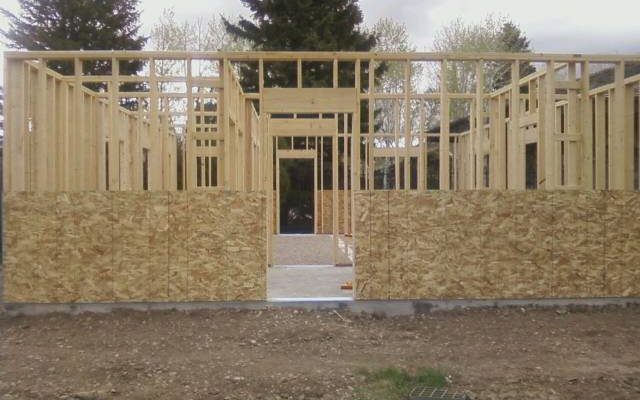 Anxiously waiting on mews construction progress As I waited impatiently for responses to my bird inquiries for our Draper Museum Raptor Experience, the mews construction continued. The building seemed to not change for a few days, then suddenly workers would make a massive amount of progress in one day! It was very exciting—when it was […] 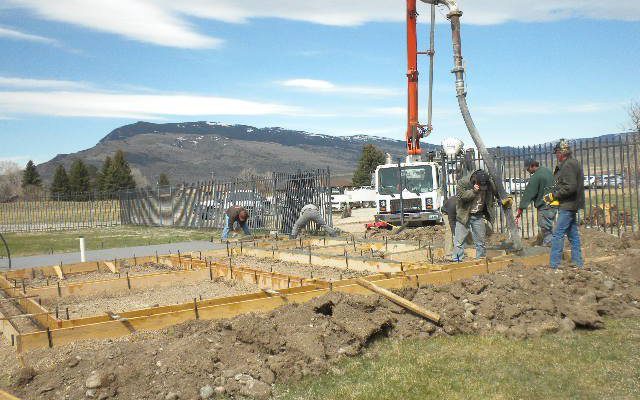 While the mews were under construction (we even had concrete poured!!!), I started looking for birds for our Greater Yellowstone Raptor Experience program. The estimated completion date for the mews was May 31, which gave me less than two months until we should be ready for birds! All raptors are protected by state and federal laws […] 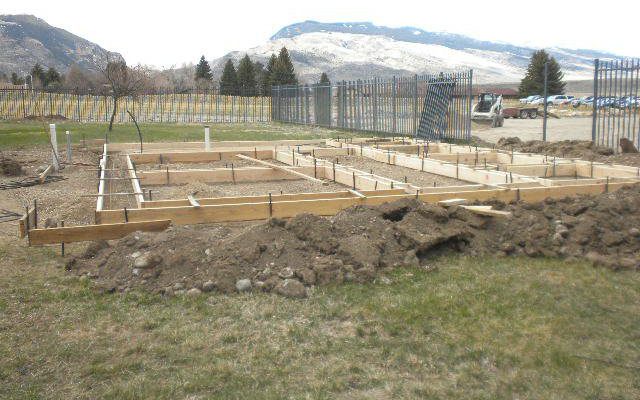 Progress on the mews for the Raptor Experience

The progression of building the mews to house the future birds of our new Greater Yellowstone Raptor Experience program seemed to be going really fast for a few weeks. The plumbing line was put in from the main building to the mews site and the hole was filled back in. But then…we hit a bump […] 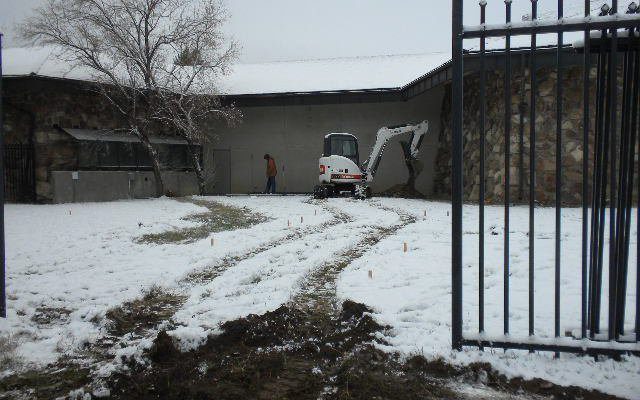 Hello and welcome to the brand new blog for the Greater Yellowstone Raptor Experience! It’s been a long and bumpy road, getting this program off the ground. We started in February with the designing of the mews (that’s a falconry term for a house that holds birds of prey—a barn, if you will). You would […]