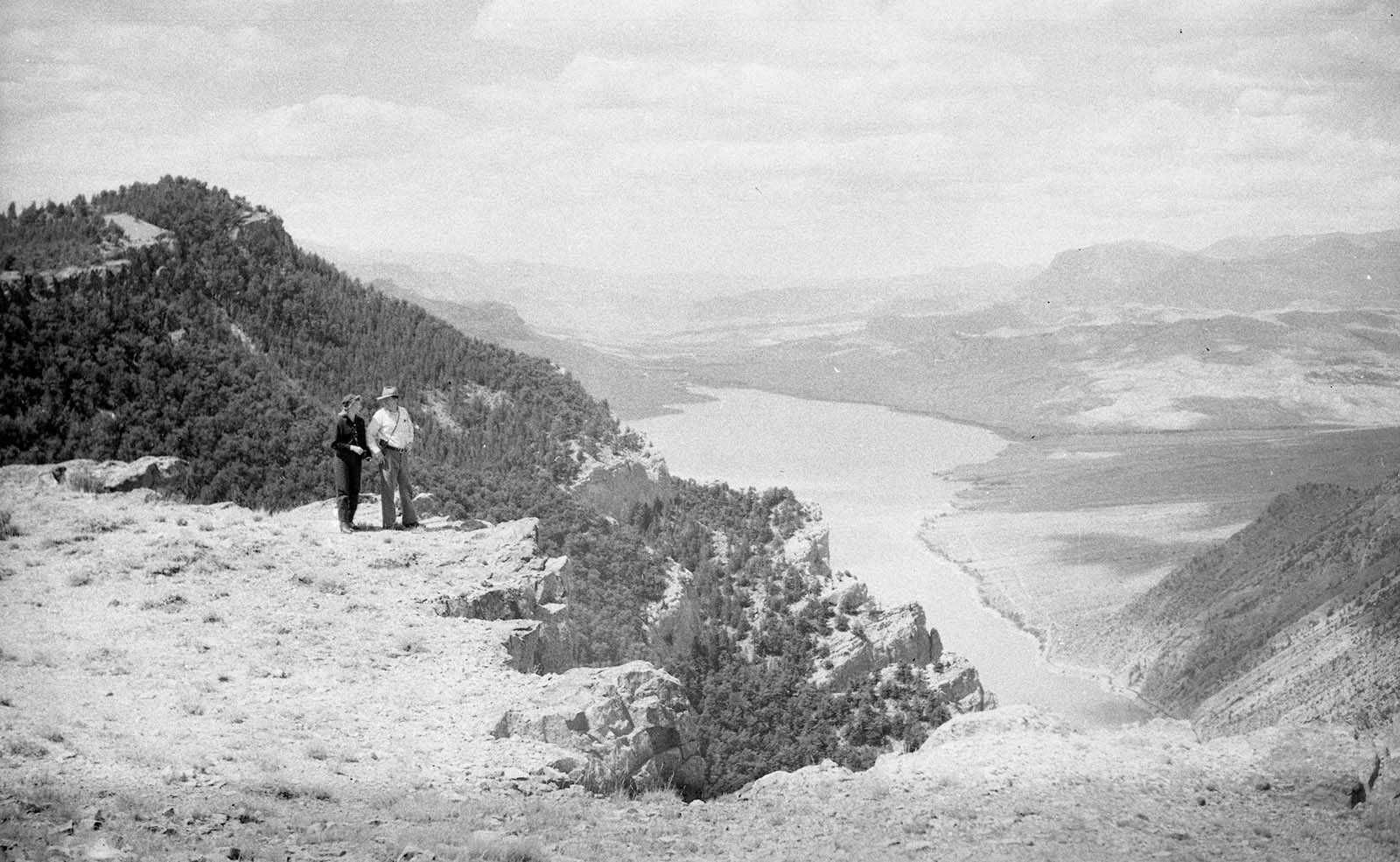 Where is Buffalo Bill Buried?

A free talk by Bob Richard
with Margie and Mike Johnson

Join us for the May presentation in our “Local Lore with Bob Richard” series of free talks hosted by our McCracken Research Library—please note that this one is on the second, rather than the third, Thursday of the month, a departure from our regular schedule.

Bob presents a talk exploring the story—and its various avenues—of where Buffalo Bill is buried, with special guests Margie and Mike Johnson. Many folks in the Cody, as well as the Denver, areas, know parts of this story. Let Bob, Mike, and Margie share their own thoughts on the subject based the history and stories they’ve heard from family, friends, and history.

Educated at the Universities of Wyoming, Arizona, and California (Fresno), Bob has served as a teacher and school administrator, a decorated United States Marine Corps pilot in Vietnam, and, for 21 years, helped coordinate American Red Cross service and relief activities in the western United States.

Mike and Margie Johnson, entrepreneurs in business and real estate, were named Business People of the Year for the entire State of Wyoming by the Wyoming Association of Realtors in 2005.

Mike and Margie founded Cody Trolley Tours in 2001, and owned and operated the popular seasonal attraction through 2009. The one-hour trolley tours shared a wealth of history about the town of Cody and its sites, along with stories about William F. Cody and his town in the Rockies. Mike and Margie also owned an operated Two Bear Audio, an audio production company that researched, wrote, and professionally produced audio scripts.