Talk: The History of Ranching on Rattlesnake Creek 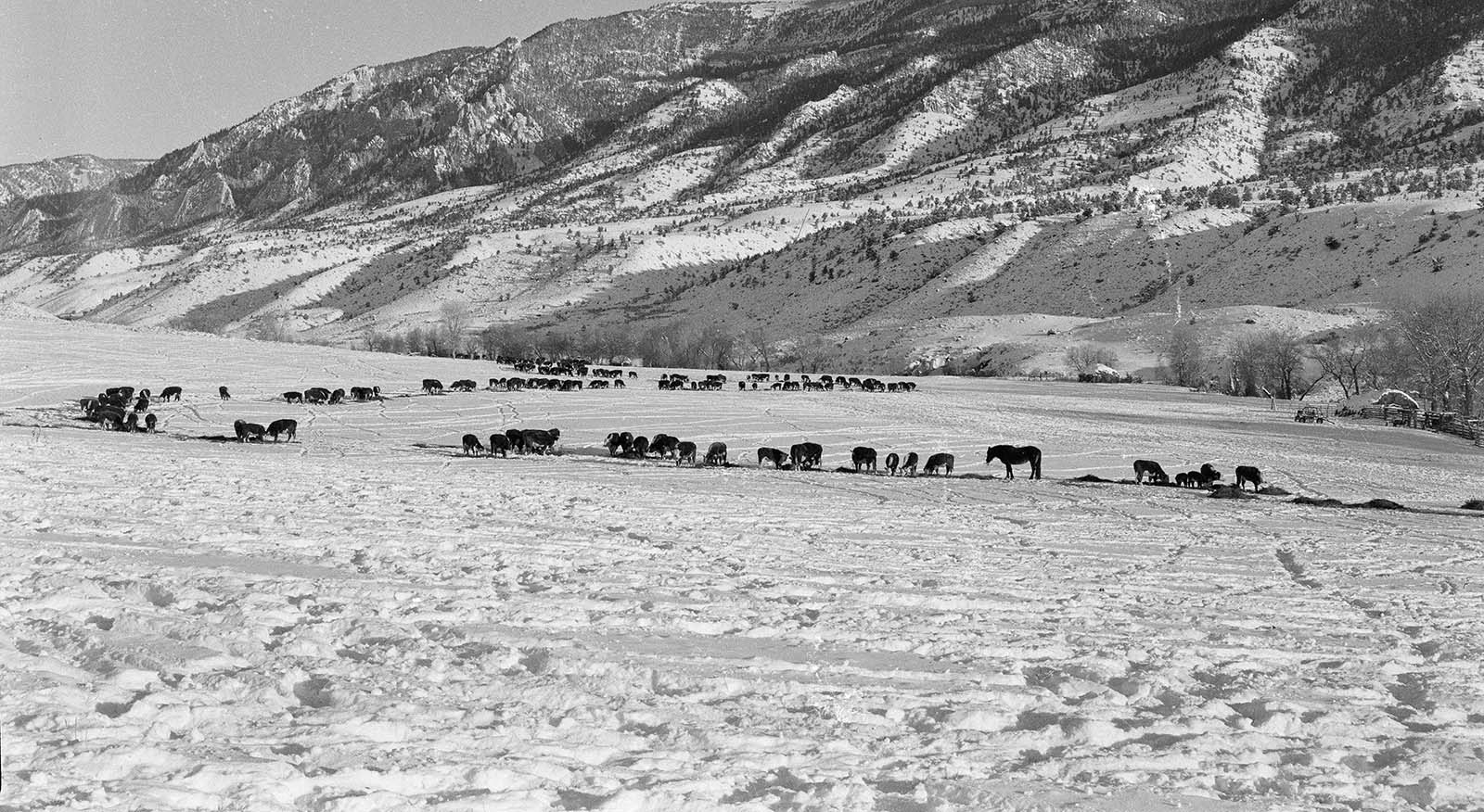 The History of Ranching on Rattlesnake Creek

Join us for the June presentation of our 2023 “Local Lore with Bob Richard” series of free talks hosted by our McCracken Research Library. Please note that is talk is the second Thursday of the month rather than the third Thursday.

For this illustrated talk Bob shares photographs and stories about the History of Ranching on Rattlesnake Creek.