Celebrate the Buffalo Bill Center of the West's Centennial

The Buffalo Bill Center of the West celebrated its Centennial in 2017! Throughout 2017, we shared posts, images, and tidbits about the Center's history. Take a look for some blasts from the past...

William F. "Buffalo Bill" Cody was the consummate storyteller and enthusiastic student of history. More than a century ago, as his Wild West played in arenas around the world, Buffalo Bill contemplated his legacy. He dreamed of a new arena that would "teach people by seeing history." For more than 100 years, the Center of the West has nurtured Cody's dream, teaching and sharing the West he loved. With a most sincere thanks to our founders, we enter our second century and continue to share how Cody's dream shapes and defines how the Center celebrates the Spirit of the American West. For more information, enjoy a lecture by the Center's own Peter Hassrick, Director Emeritus and Senior Scholar.

Since Buffalo Bill's death in 1917 and the founding of our parent organization, the Buffalo Bill Memorial Association, the Center has had several significant milestones and grown to our current complex of five museums and a research library, all inviting you to discover the real and mythic West through art, culture, history, and natural science. Click here for a quick summary of our history.

VIDEO: To learn more about how the Center got its start, check out this video presentation by Jeremy Johnston, our Curator of Western American History.

VIDEO: And find out more about Gertrude Vanderbilt Whitney, another indispensable person in the history of the Center.

Explore more about our Centennial below.

This article was originally published in a 1977 newsletter and written by Leo A. Platteter. The making of a beautifully decorated cradle was one of the most highly esteemed crafts […]

This article was originally written by Richard Rattenbury and featured in a 1982 newsletter. Theodore Roosevelt, America’s “cowboy in the White House,” was not simply the energetic and strong-willed president […] 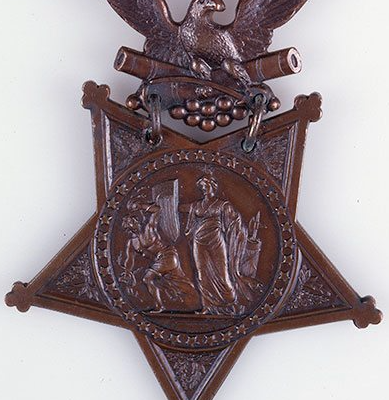 The Congress to William F. Cody

“Beautiful, Daring Western Girls,” by Sarah Wood-Clark, former assistant registrar, was originally published in a 1983 Buffalo Bill [Center of the West] newsletter. This blog post is the second post […] 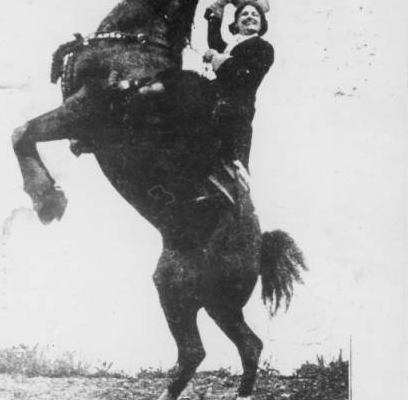 “Beautiful, Daring Western Girls,” by Sarah Wood-Clark, former assistant registrar, was originally published in a 1983 Buffalo Bill [Center of the West] newsletter. This blog is the first post of […]

This article—authored by former curator Richard Rattenbury—was originally featured in a 1981 Buffalo Bill Center of the West newsletter. Colonel Samuel Colt passed from the American scene in January, 1862, […]