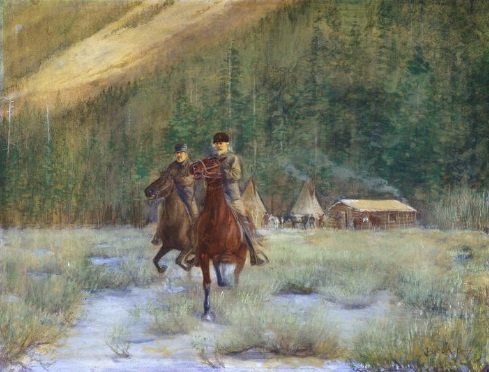 A small painting, Cody on the Ishawooa Trail by Irving R. Bacon, hangs in the Buffalo Bill Museum at the Center of the West. I have walked by it a hundred times and never truly understood how special the amazing story behind the painting really is. It is rich with history. Recently, while looking through […] 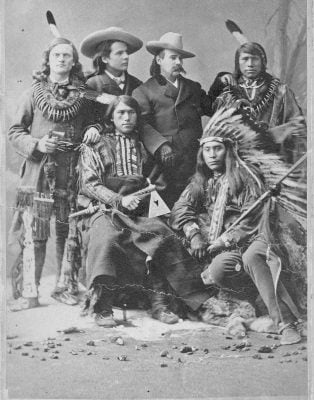 It seems like everyone has a stack of old family photographs for which no one can identify the who, what, or when. Yet, intrinsically we know they must be important if they have been kept for so long. In identifying photographs, trying to find the answers to these questions often seems like an impossible task. […] 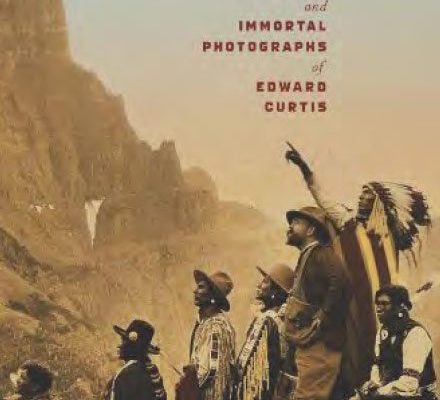 Author Timothy Egan has written an award-winning book about Edward S. Curtis’s The North American Indian—a project he’ll discuss on September 17, 2014, at the Buffalo Bill Center of the West. The free talk takes place at 1 p.m. in the Center’s Coe Auditorium; afterward, Egan signs copies of his book Shadow Catcher: The Epic […]