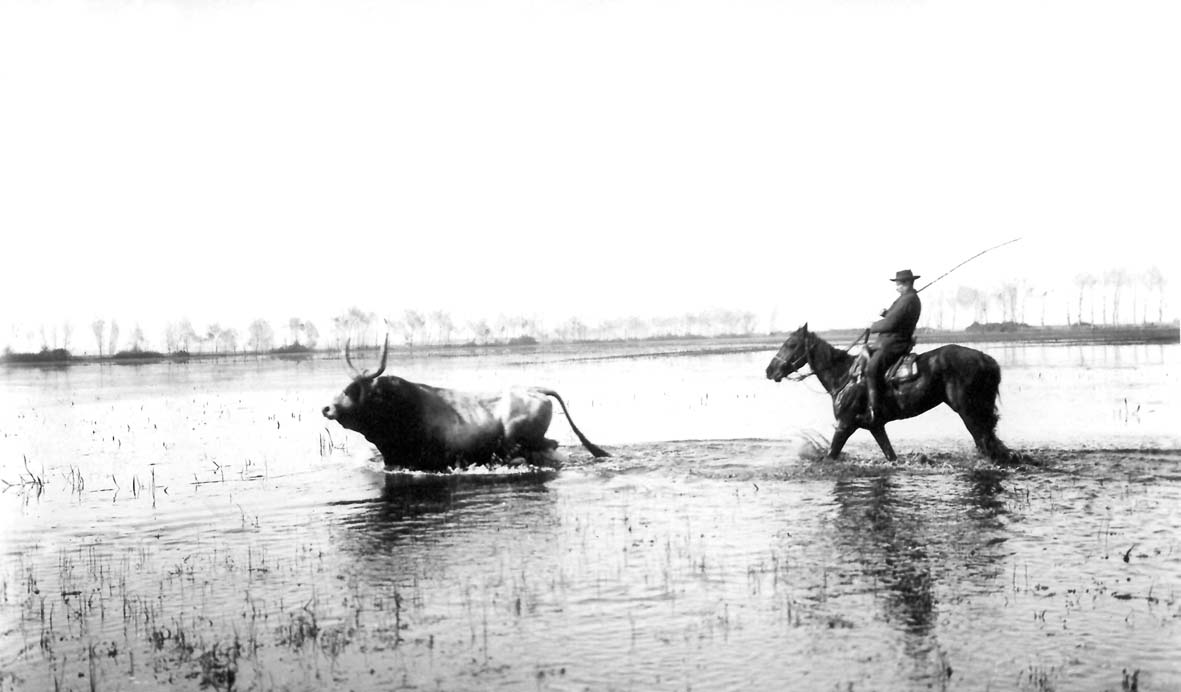 Buffalo Bill, Butteri, and the 1890 Bucking Contest in Rome

At Buffalo Bill Center of the West

Join us the second Thursdays of the months of January through April for Cody Culture Club. Appetizers and cash bar at every program. If you love Cody, you’re part of the Club!

Buffalo Bill’s 1890 show in Rome involved a series of bucking contests between his cowboys and local Italian cowboys, or butteri, from a local estate. The contested outcome of this contest, known as La Sfida, is still remembered in Italy today as a metaphor for divisions between the New World and the Old. Dr. Renee Laegreid, Andrew Allen Excellence Fellow in Western History at the University of Wyoming, shares her research into this fascinating story.

Cody Culture Club events are $20 per person, with ticket packages available (two tickets to every program for only $130 — a great gift idea!).

Renee M. Laegreid is Professor of History and the Andrew Allen Excellence Fellow in Western History at the University of Wyoming. Her areas of specialty include women and gender in the 20th century U.S. West, where she had published extensively on the diversity of women and their experiences in this region. 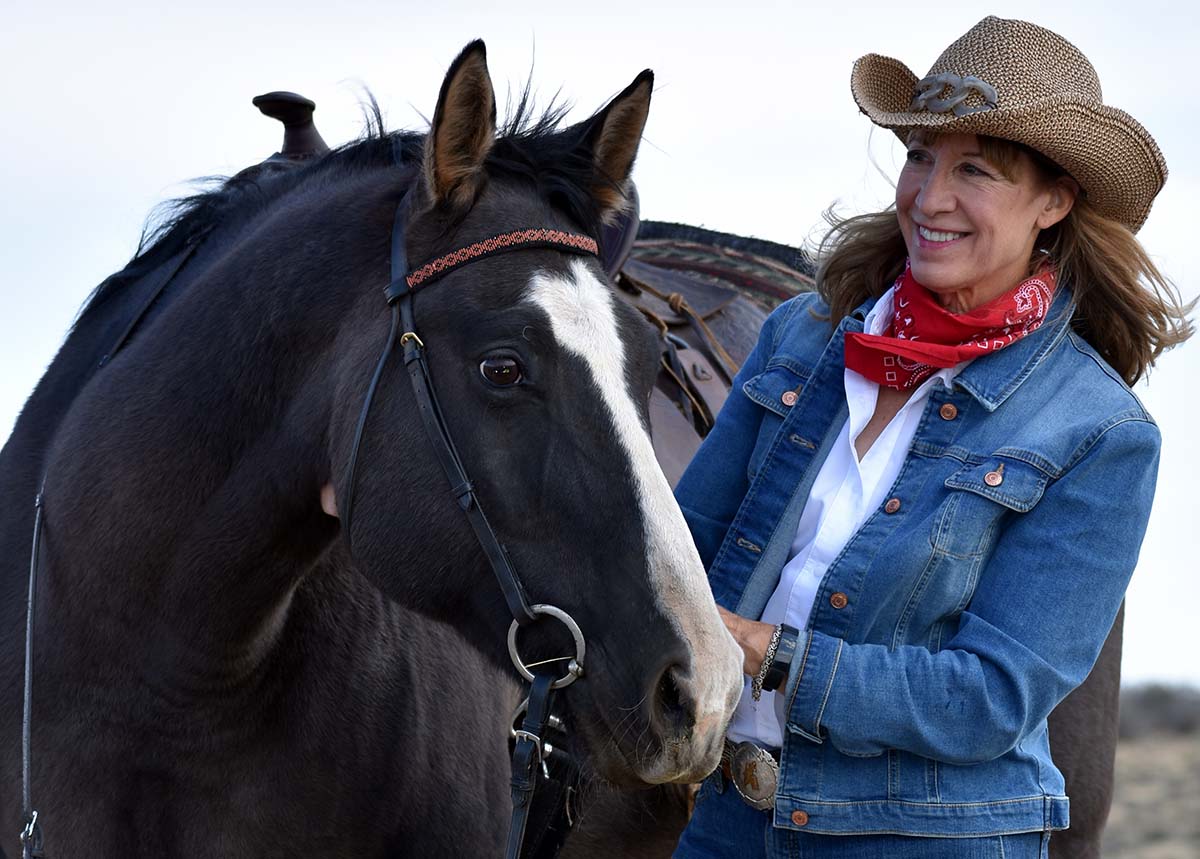 Laegreid’s research also includes the cultural and social analysis of western iconography, examining how symbols of the West have been created and shaped over time, and across international boundaries. Her essay, “The Legacy of the West in Twentieth Century Italy” won a prestigious Western Heritage Award. Professor Laegreid is series editor for Women and the American West, published by University of Oklahoma Press, and Sandoz Studies, published by the University of Nebraska Press, and has been featured in documentary films on women rodeo performers and more recently, on her work in women’s suffrage.

Click here for a postcard for this year’s programs

Thank you to our sponsors