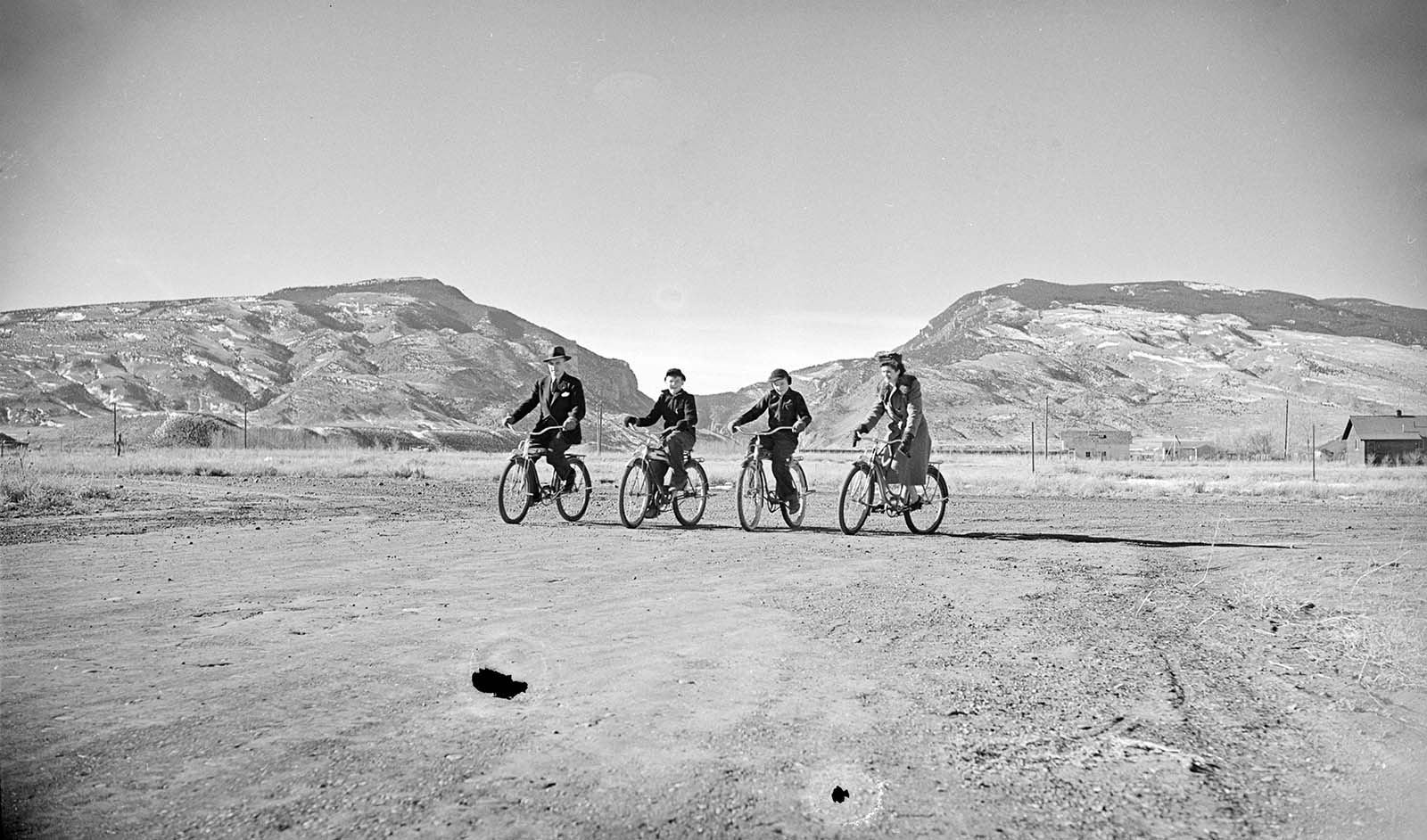 Join us for the first presentation of 2023 in our “Local Lore with Bob Richard” series of free talks hosted by our McCracken Research Library.