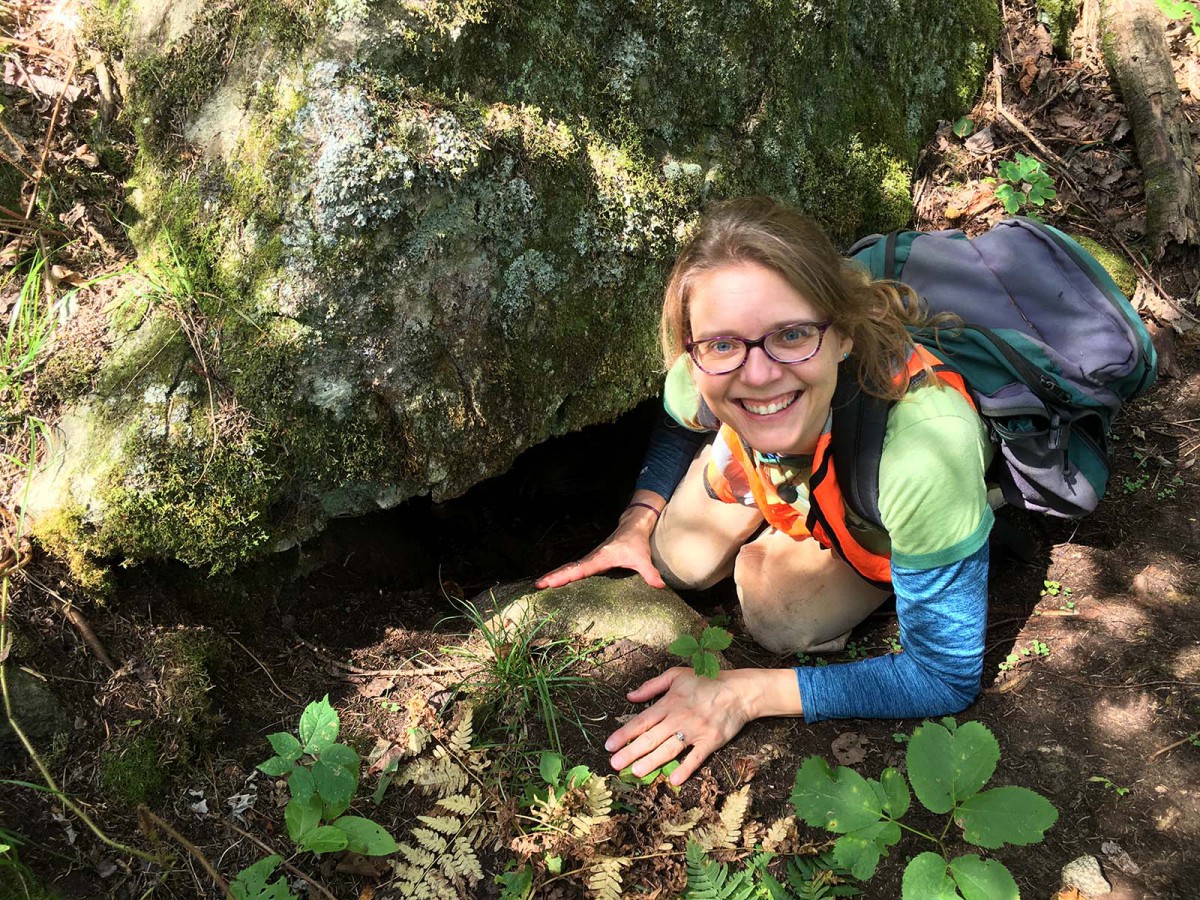 50 Years of Studying Wolves and Deer in the Superior National Forest—What’s the Big Deal?

Note: this event is postponed. It will be rescheduled if possible.

Join us our April Draper Natural History Museum Lunchtime Expedition. Dr. Shannon Barber-Meyer, Research Wildlife Biologist with the U.S. Geological Survey, discusses her role in managing the long-term research effort to study wolf and deer interactions in the Superior National Forest in northern Minnesota. The talks in this series are free, and take place in the Buffalo Bill Center of the West’s Coe Auditorium the first Thursday of the month.

In 1964, Dr. L. David Mech began his wolf and deer research in the Superior National Forest (SNF) in Minnesota. Three years later, the wolf was one of the first animals placed on the Endangered Species List. This ongoing study has become one of the longest running predator/prey studies anywhere. The primary objective of the SNF study is to understand the changes in the wolf and deer populations, how changes in populations of each affect the other, and how other conditions such as weather affect both. This presentation, titled 50 Years of Studying Wolves and Deer in the Superior National Forest—What’s the Big Deal? covers the study’s background and methods, highlights some recent discoveries, and discusses future research directions. And answer “what’s the big deal?” about this 50-year ongoing research project.

Shannon Barber-Meyer holds a PhD in Wildlife Conservation from the University of Minnesota where she studied elk calf mortality in Yellowstone National Park. Barber-Meyer has also studied tigers in Asia with the World Wildlife Fund, emperor penguins in Antarctica with the University of California-San Diego, and helped reintroduce Mexican wolves into the southwestern United States and grey wolves to Isle Royale National Park. She is currently a research wildlife biologist with the U.S. Geological Survey studying wolves and white-tailed deer in the Superior National Forest in northern Minnesota. She is a member of the IUCN SSC Canid Specialist Group and lives in Ely, Minnesota, where she helps with wolf care at the International Wolf Center.

Join us the first Thursday of each month February through December for a Lunchtime Expedition! These free lectures explore a variety of natural history subjects and issues. Lectures take place in our Coe Auditorium at 12:15 p.m. and are free and open to the public.