Join us for the April presentation in our “Local Lore with Bob Richard” series of free talks hosted by our McCracken Research Library.

Bob presents a talk exploring the Jack Richard’s Last Float of the Bighorn Canyon, which took place in August of 1962, before construction of Yellowtail Dam began in March 1963. Jack’s photographs, along with some of Bob’s own photos, illustrate the presentation. Jack was invited on the trip by Ron Bell, the Big Horn Basin Supervisor of the Wyoming Game & Fish Department, in advance of the building of the damn, to document the landscape and the research  done into 10,000 years of Native American occupation of the area. 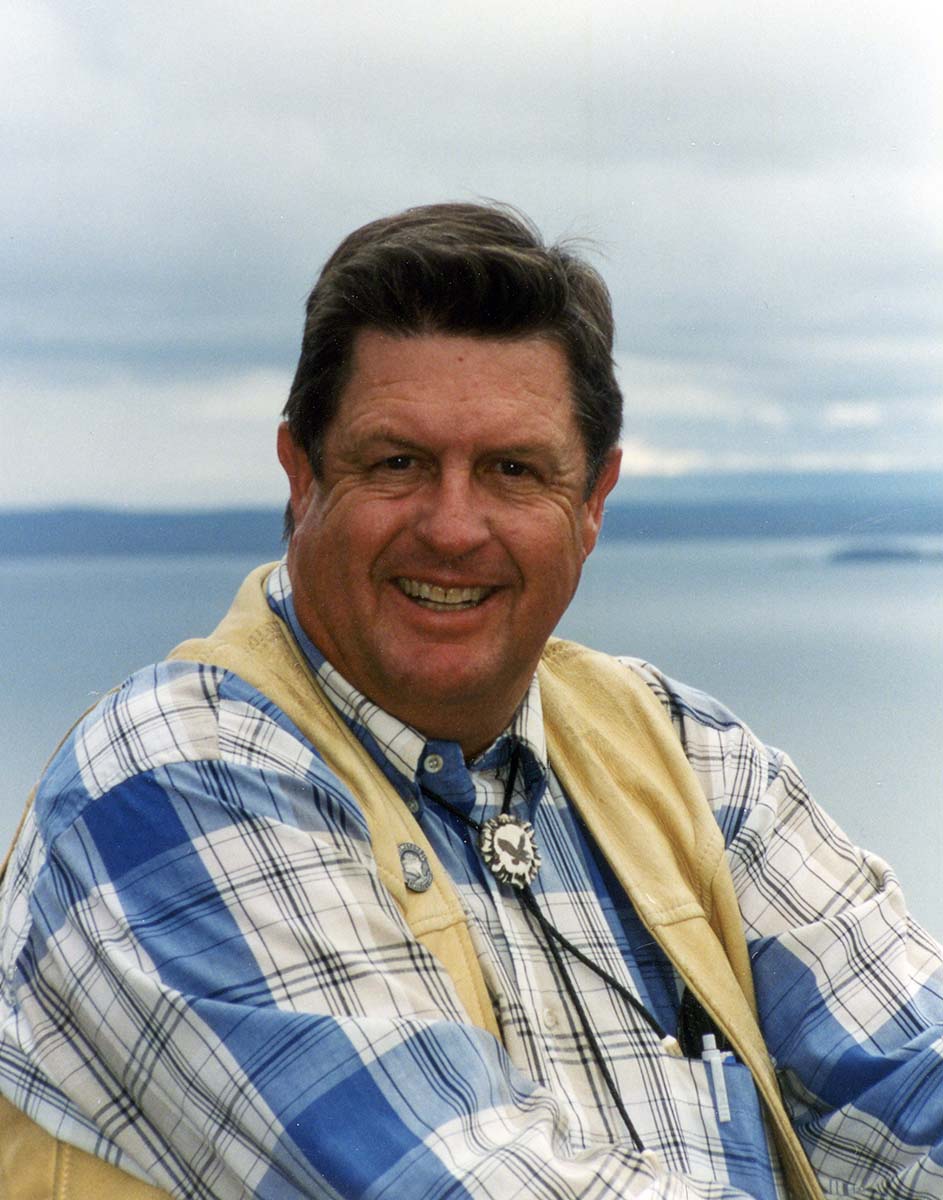