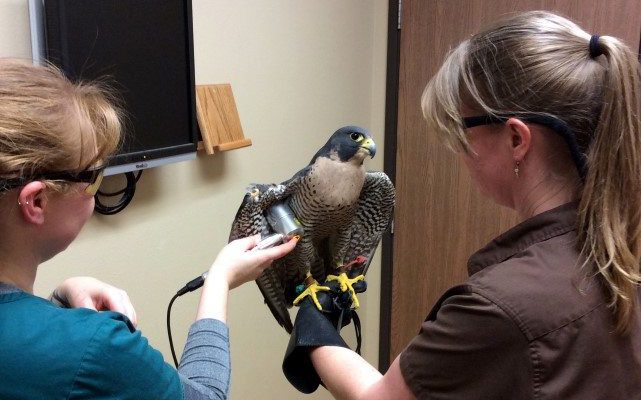 Hayabusa has been busy going to the vet recently for laser therapy treatments on her right wing. Many of you know the reason that Hayabusa is with the program is because […] 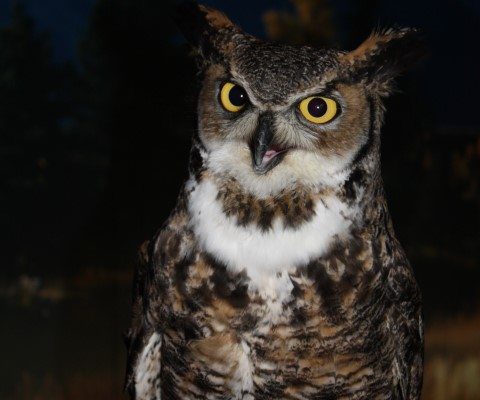 5 Things You Never Wanted to Know About Working With Raptors

Here are some facts you never wanted to know about birds of prey Working with raptors is truly an honor. We are so thankful that we are able to work […]

Seven Facts You May Not Have Known About Birds of Prey

Here are some facts you might not know about birds of prey FACT #1: There are 30 species of hawks, falcons, and eagles as well as 18 species of owls […] 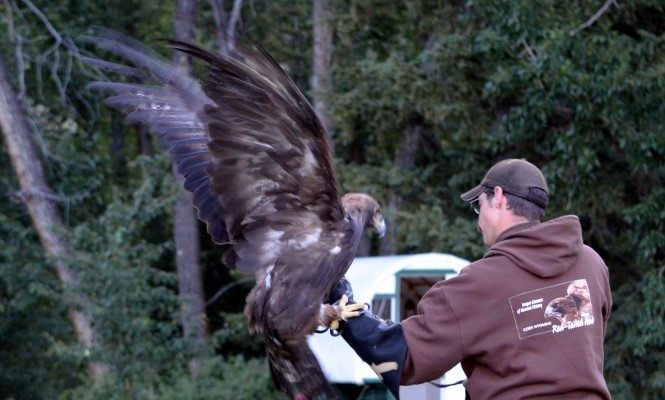 The Song of the Eagle Handler

Hi everyone! Today I would like to share a song with you. This song was written by the Draper Museum Raptor Experience’s very own Intern Nicole and Assistant Brandon (not to be […]

Another amazing summer has come and gone and I think it’s safe to say it was a success. Between Memorial Day and Labor Day, we presented 284 programs and reached […]

Every Vulture Deserves a Party

Some of you might not be aware that Suli, the Raptor Experience’s turkey vulture, turned three earlier this month. Just like every three-year-old in America, we felt she needed to have […]