Looking Back, Moving Forward: A Decade of Ashley Hlebinsky

After nine-and-a-half years as part of the Center of the West family, Cody Firearms Museum Curator Ashley Hlebinsky is moving on to pursue new career opportunities, help other museums across the country with their firearms collections, and (finally) live in the same state as her husband.

While she’ll still serve us as a Curator Emerita and Senior Firearms Scholar, it’s a bittersweet moment for us at the Center to see her take on new pursuits. We’re certainly proud of her accomplishments and excited for her future plans!

Hlebinsky has taken on multiple roles in the Cody Firearms Museum over the past decade, and she’s been around for some major changes and exciting surprises. Let’s take a look at her time here with us.

Prior to her time at the Center, Hlebinsky was an assistant to the firearms curator at the Smithsonian’s National Museum of American History. But in 2011, she became a Buffalo Bill Center of the West Research Fellow, publishing and presenting on the perception of firearms in popular culture. She was also a Cody Firearms Museum Kinnucan Arms Chair Grant recipient, studying role of women in the firearms industry.

In 2014, an archaeologist in Great Basin National Park discovered a Winchester Model 1873 rifle leaning against a tree — the butt of the rifle submerged beneath 3 to 5 inches of soil. This rifle, now known as the “Forgotten Winchester,” had been leaning against the tree for decades — perhaps 100 years or more.

The rifle was sent to the Cody Firearms Museum for inspection and conservation, where Hlebinsky and other staff members inspected the rifle and found a live round in the buttstock dated between 1887 and 1911.

In 2015, Hlebinsky was named the Robert W. Woodruff Curator of the Cody Firearms Museum, becoming the first-ever female curator running a firearms museum in the United States.

Through her time at the Center, Hlebinsky has become a much sought-after radio and television figure on the subjects of firearms and culture. In 2018, she served as a co-host on the Discovery Channel show “Master of Arms.” The show ran for one season and focused on weapons craftsmen creating functional and beautiful historical weapons. 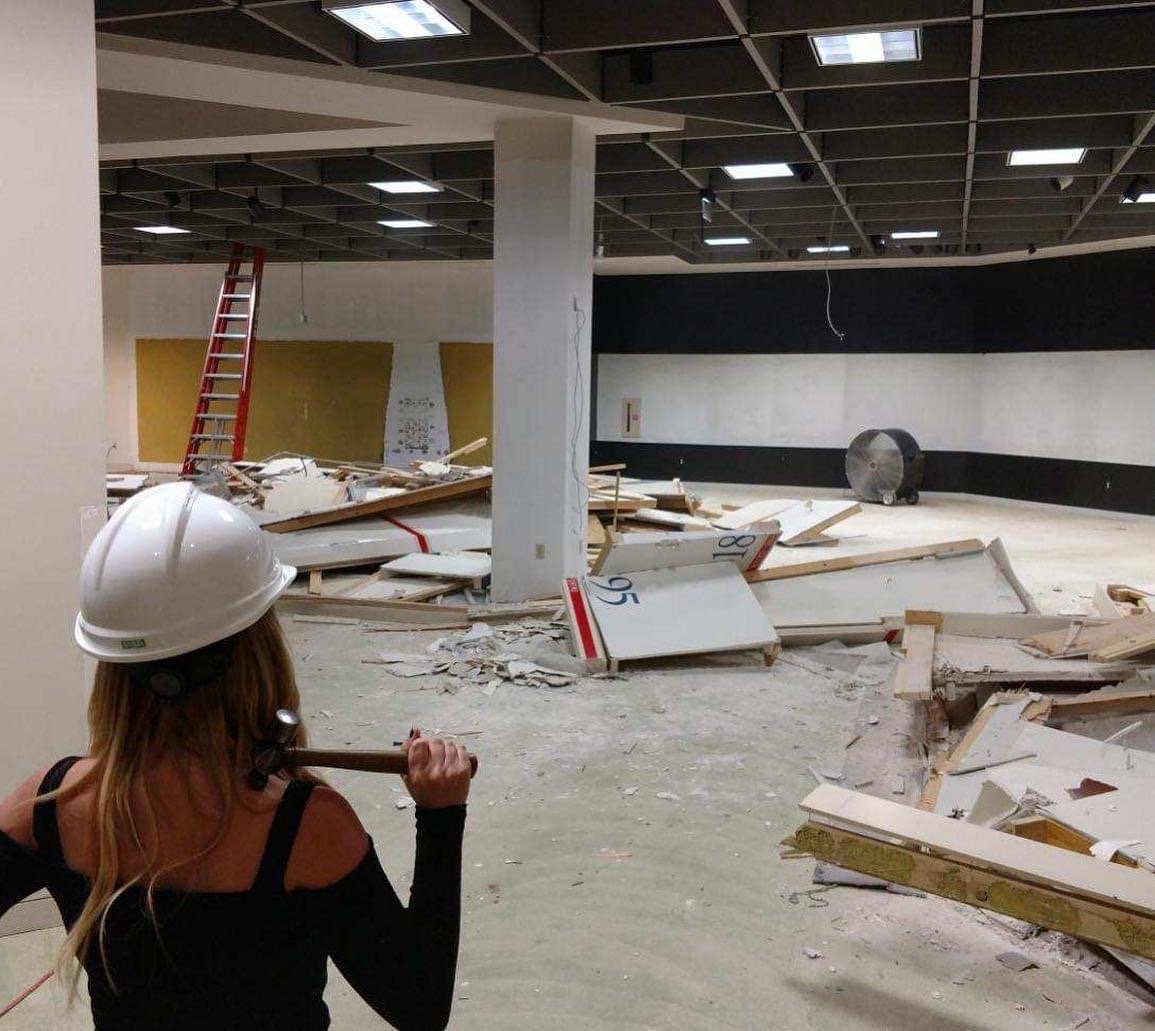 In summer 2019, the Center opened the fully redesigned and reimagined Cody Firearms Museum after more than five years of planning, fundraising, object management, and construction. The museum houses over 10,000 firearms and related artifacts, making it one of the largest of its kind.

HOW CAN I KEEP UP WITH ASHLEY IN THE FUTURE?

What will Ashley do next? Whatever it is, we’re looking forward to it! 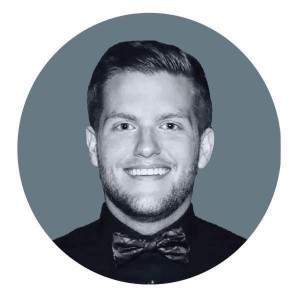