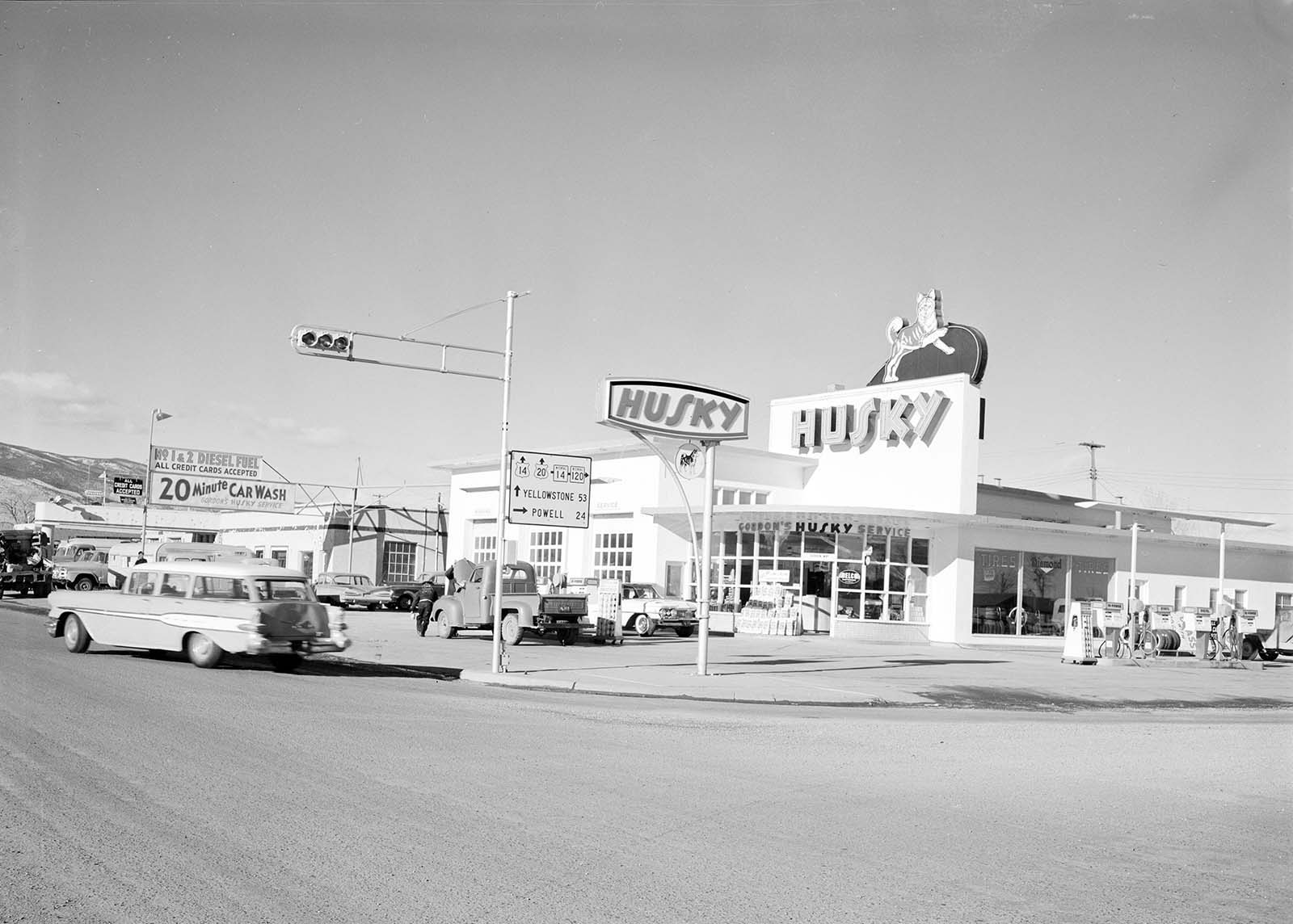 The History of the Husky Oil Company of Cody, Wyoming

Join us for the February presentation in our “Local Lore with Bob Richard” series of free talks hosted by our McCracken Research Library.

At noon on February 17, Bob discusses the history of Husky Oil Company. Husky Oil was started by Glenn Nielson, who, along with his wife Olive was a major donor and benefactor for the community of Cody, Wyoming. Bob shares many stories about both the company and the legacy of Glenn and the Nielson family in this illustrated talk. 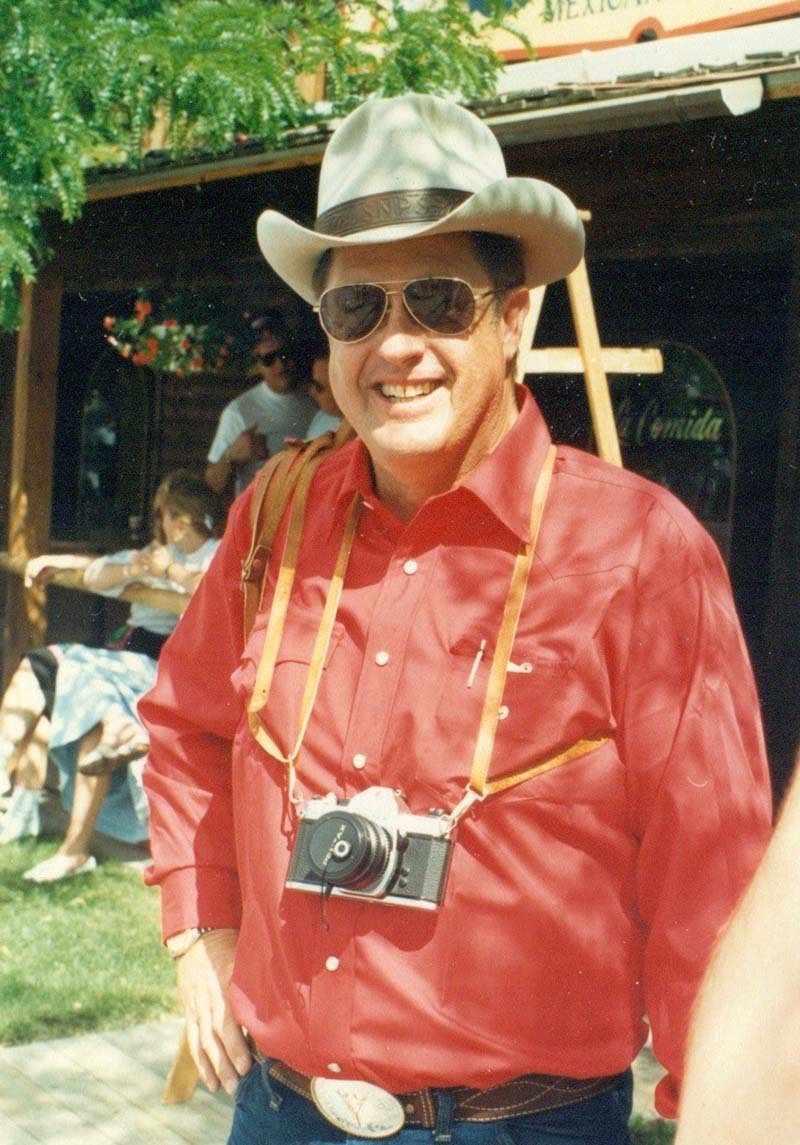